Folk lore gives insight into generations of our ancestors, including forgotten religious rites long abandoned, and before the nature of diseases was understood, most believed in herbs and charms.

Beliefs once firmly held have lost their adherents, though only a century ago there were many who believed Past generations have left stories and legends, and these legends are part of our national heritage.

Village customs continue to this day though their origins have been obscured by time, until recently people lived closer to the earth and had a better understanding of wild creatures. The days when planting began and when harvest was complete were special and celebrated for the harvest meant survival.

With the uncertainties  of knowledge, they despond on the powers of imagination to explain what lay beyond the limits of knowledge. The colour green for instance, was always associated with fairies, and that they alone had the right to wear it, and would deal harshly with foolish mortals daring to wear it.

Their is still a widespread superstition   against the wearing of green. Country roads sometimes twist and turn for no apparent reason, but they did so to avoid a long forgotten grave or gallows or spring.

(My late mother was very superstitious regarding green - wear green wear black, whilst l love the colour have followed her tradition and never tempted fate!) 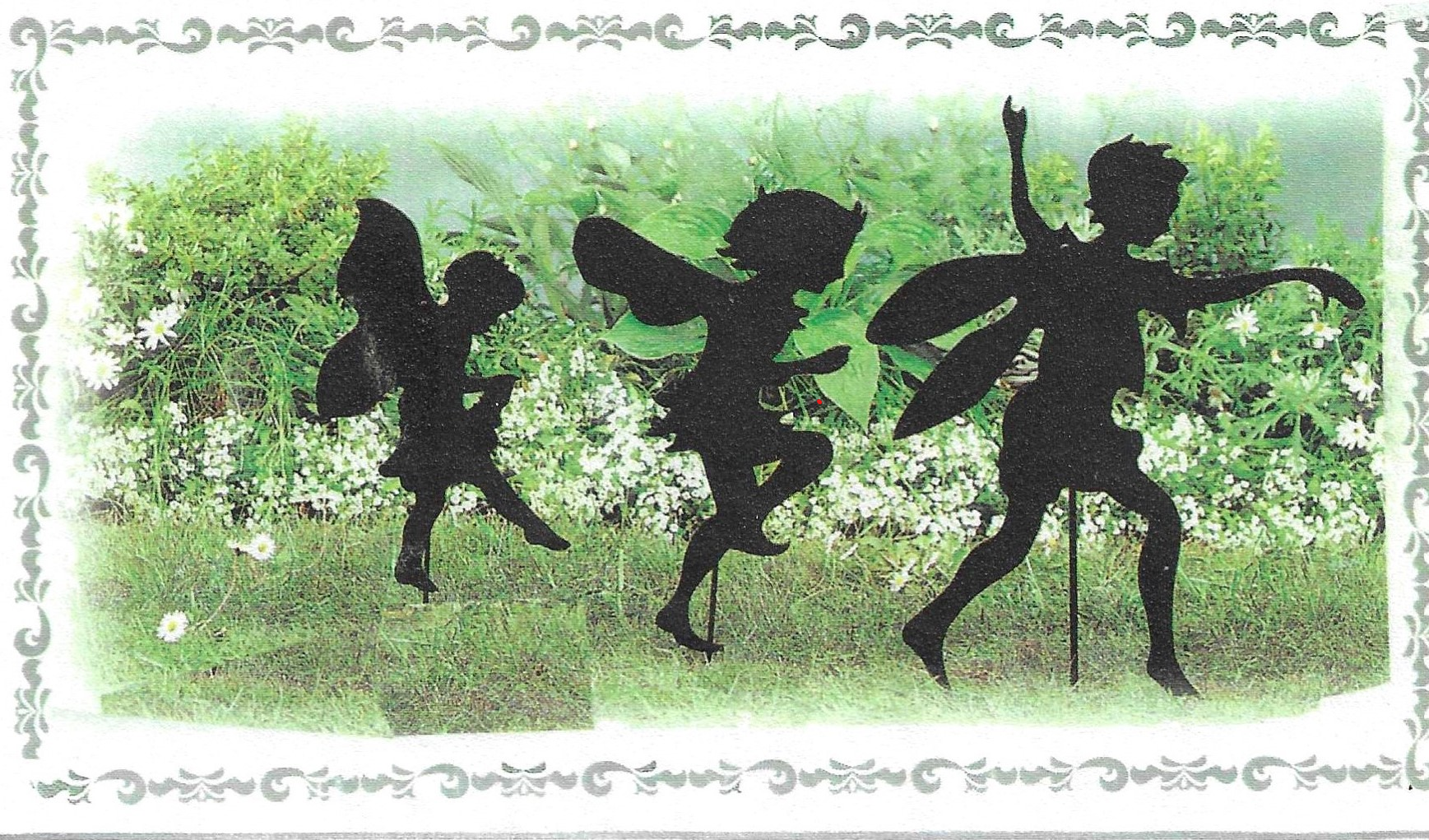