Folklore is the study of beliefs and practices once firmly held. Few now believe in charms, in giants and fairies, but less than a century ago people in lonely places believed in them In Worcestershire and its borders, there are prehistoric remains once thought to be associated with them, especially near the Avon and the foothills of the Cotswolds, and in the old Celtic border of the Teme Valley. 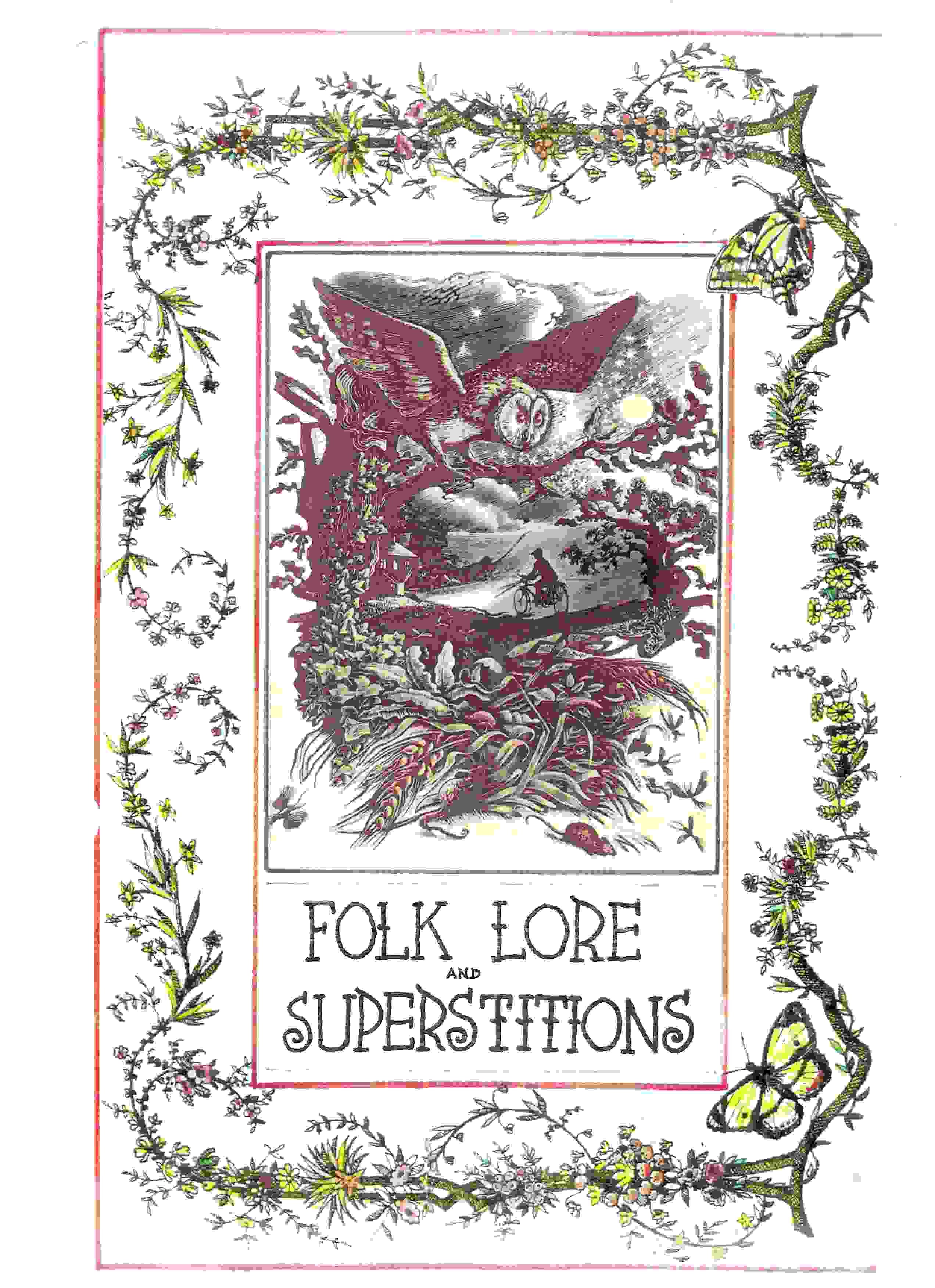