The Curfew at St. Helen's, Worcester

The curfew bell at St. Helen's was rung nightly without a break until 1939, when the ringing of bells was the official warning that enemy parachutists had landed. The parish had a paid ringer, but about 1900 the shortage of parish funds left none for the ringer. Rather than let the custom be broken, sidesmen and churchwardens did it voluntarily. The warning bell continued to be run every night since a date lost in the mists of antiquity, and after the ringing, the day of the month was also announced. In the days of William the Conqueror, when the curfew order was made, it was ostensibly a precaution against the wooded houses catching fire. There was no chimneys then, the fire was in the middle of the floor and the smoke was emitted through a hole in the roof; hence the name curfew - couvre feu (cover the fire). William fixed the hour of ringing at eight o'clock, but although the order survived throughout the Middle Ages, the hour of observance, after a time, varied. A similar order was in force in other countries in Europe, but the hour of eight was not invariably adopted. 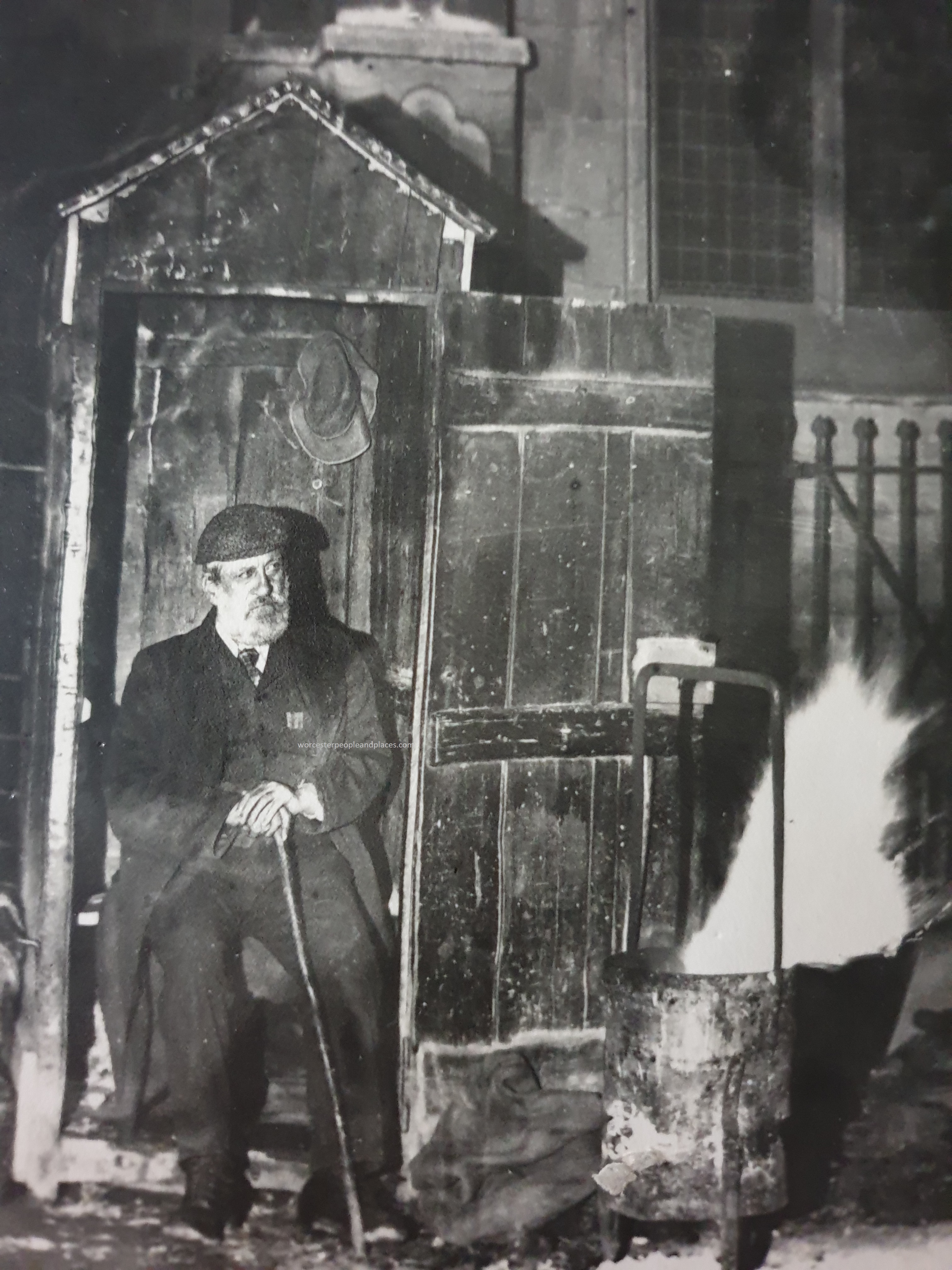