Stamping out infection took on drastic proportions at Worcester in 1905 when the city council deliberately devastated an historic house .. by setting it ablaze.....

Public ignorance and fear enveloped the elegant Georgian property in Barbourne because of its use for years as a 'pest house' or fever hospital. Citizens were convinced germs from deadly diseases would somehow escape from the building ato cause city wide epidemics. The final straw came when news leaked out that a patient  had died of anthrax, a disease so virulent that public panic was inevitable.

After fierce arguments at the Guildhall, the council decided to cremate the body ... ON THE SPOT!  the inside of the property was deliberately set ablaze and destroyed in a dramatic measure of fumigation, after which the council had no choice but to order the complete demolition of the property.

Originally called Barbourne Lodge, it was a substantial 18th century house which stood just off Barbourne near what is today Somers Road.

Bill Gwilliam confirmed that for many years Barbourne Lodge was the home of the Burney family. They ran a music and dance school at the house in Georgian times, and one of the son's of the household became a harpsichord player of sufficient note to have his portrait painted by Gainsborough. This valuable picture in oils now hangs in an American art collection. Another Burney son was himself a gifted artist and a pupil of Sir Joshua Reynolds.

The Burneys entertained their fellow gentry and once welcomed as dinner guests Napoleon's brother and his family, Prince Lucien Bonaparte was then living as a privileged 'prisoner-of-war' in  a country mansion just outside Worcester at Grimley.

Bill also clarified at the time of this article, after the Burneys left Barbourne Lodge it was almost certainly a lunatic asylum for a time because it got a new name - 'Bedlam'. The final use of the property as a fever hospital was during the second half of the 19th century and even at the beginning of the 20th century there was still a horror of such places, Bill recalls the words of his Aunt, on passing the house, she would urges her companions, 'Close your mouths, dears and run' she always thought the germs would fly out over the high garden wall. 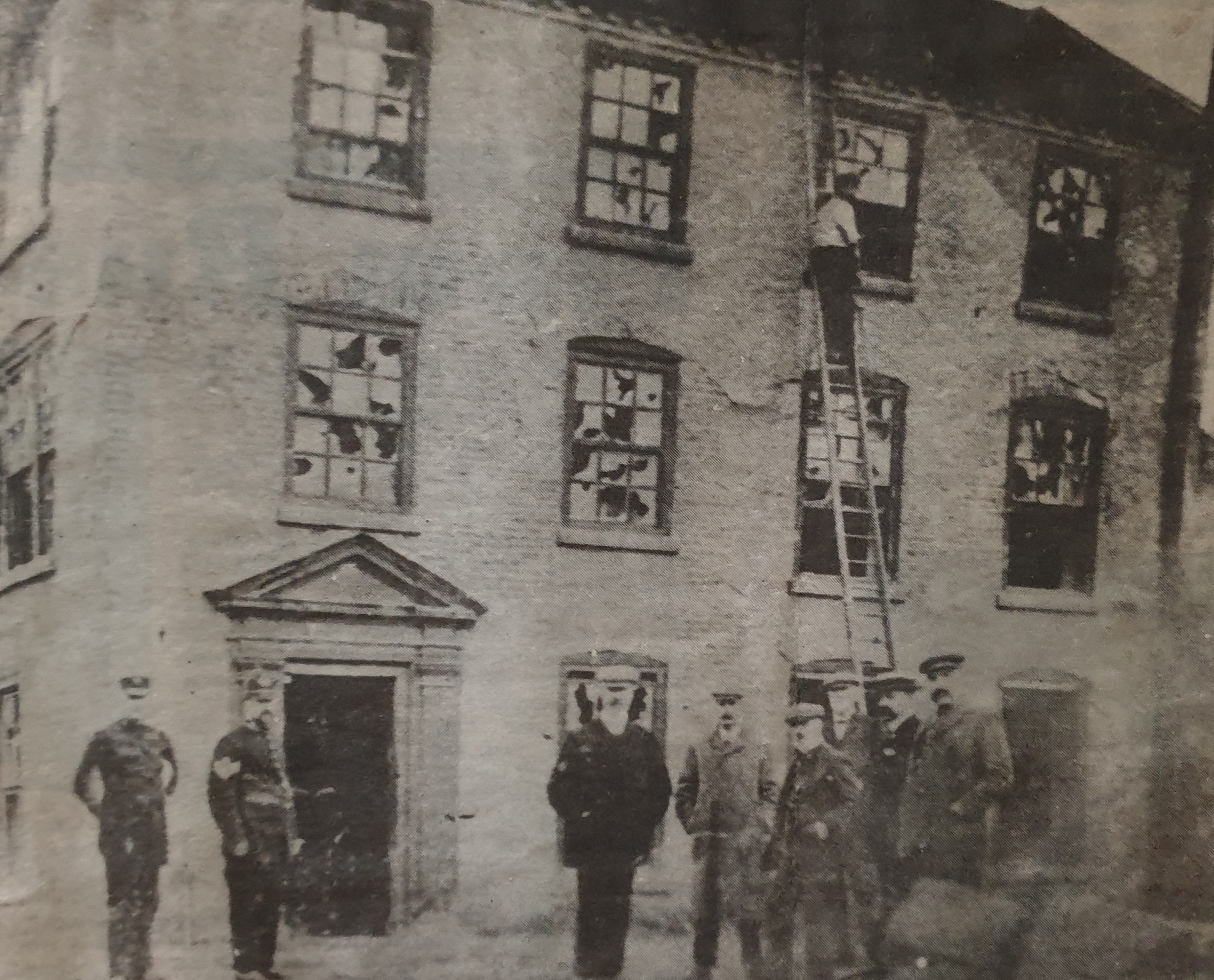 The Old Sheep Market - After the Plague

Pitchcroft and the fight to get public possession

The beginnings of Worcester

The Cathedral and Sidbury - Before Worcester