It is known that a building on the Shelsley Side of Woodbury Hill existed in the late 19th and early 20th Century's, which was owned by Dr.Barnardo's. originally old maps shown it as the reformatory, ut the locals always spoke of it as 'The Home'.

Bill Gwilliam copies an extract from a book by a lady who was related as below :

'My father, William Gwilliam lived in what he referred to as 'The Home' for four years. His father had died and his mother was unable to look after him and work. She was employed at Witley Court in the Parish Shrawley, England, as a maid. (although it is in the parish of Great Witley).

The rules in 'The Home' were strict, discipline harsh, and food scarce. My father begged his mother to let him emigrate. He arrived in Canada in 1902 at the age of 14 years with only a shilling to his name. This he promptly spent on apples, something he had always had a craving for. Eventually he planted an orchard in Canada which fulfilled this craving.

He was placed on a farm near Smithsfalls, Ontario. He was not mistreated physically, but he was exploited. The summer hour of rising was four o'clock, and work continued until dark. The pay was $ 4.00 a month and board.

In winter the hours were slightly shorter, but there was no pay, only room and board. At Christmas he received a pair of socks. The cost of these was deducted from his pay the following spring.

He spent four years on the farm, and then went to the Silver Mines at Cobalt. He also worked for a winter in the bush of Northern Ontario in a Lumbering camp.

Those were the days of free enterprise and father was always eager to advance. He saved his money and brought his first farm at Pike Falls, Ontario. The golden opportunity for adventure and advancement next prompted him to sell his farm and go to Moose Kaw, Saskatchewan, where he homesteaded and did very well. He sold out during the 'Dirty Thirties' and brought another farm near Perth, Ontario. This was where l was born.

Father had a driving ambition. He purchased several other farms in the vicinity and built up a fine herd of Holstein Friesian Cattle. To his disappointment all his sons tried farming, but left to take jobs in the city. The girls in the family continued on with their education and became, two of us are nurses, two are Secretary's, while l am a teacher.

Whilst l was adding this to my site, l became intrigued to the circumstances of William and the reason of being placed at Dr.Barnardos, it soon brought a sad story of a young boy who took the most frightening opportunity but turned his life around. For obvious reason's of modern day descendants l will just briefly cover the facts of William and his family, prior to leaving England for a new life in Canada.

On the 1891 Census, Emma Gwilliam is shown to be aged 27 years old but sadly she was a Widow left to raise three very young children, Arthur James who was born 1886, William born Feb 1888 and Alice Selina born 1890, at the time Emma had taken a lodger in who was aged 64. All the family members had been born in the vicinity of the area of Great Witley/Holt.

Apart from William the family remained in Worcestershire, whilst Emma eventually remarried.

William departed out of Liverpool March 1902 on a vessel named the Halifax, he arrived on the 10th April 1902  at Port Halifax, Nova Scotia, Canada.

The above was a further Passenger list he travelled when he was aged 35 he travelled third class and also confirms that William had married at some point although he was travelling on holiday alone.

Hopefully the family all made their own way in the World and found happiness !

*A over century ago, the Journal reported on the AGM of the Worcester Royal Albert Orphan Ayslum. The meeting was told of substantial alterations and improvements carried out to the Henwick Road buildings 'for the comfort and general health of the inmates.  'The Master and Matron and other officers have again discharged their duties through the year to the year to the entire satisfaction of the Governors. Two boys have emigrated to Canada and the Board continues to receive very satisfactory reports of the progress in life of  other boys who have previously emigrated. There are 80 children at the Asylum - 44 boys and 36 girls. 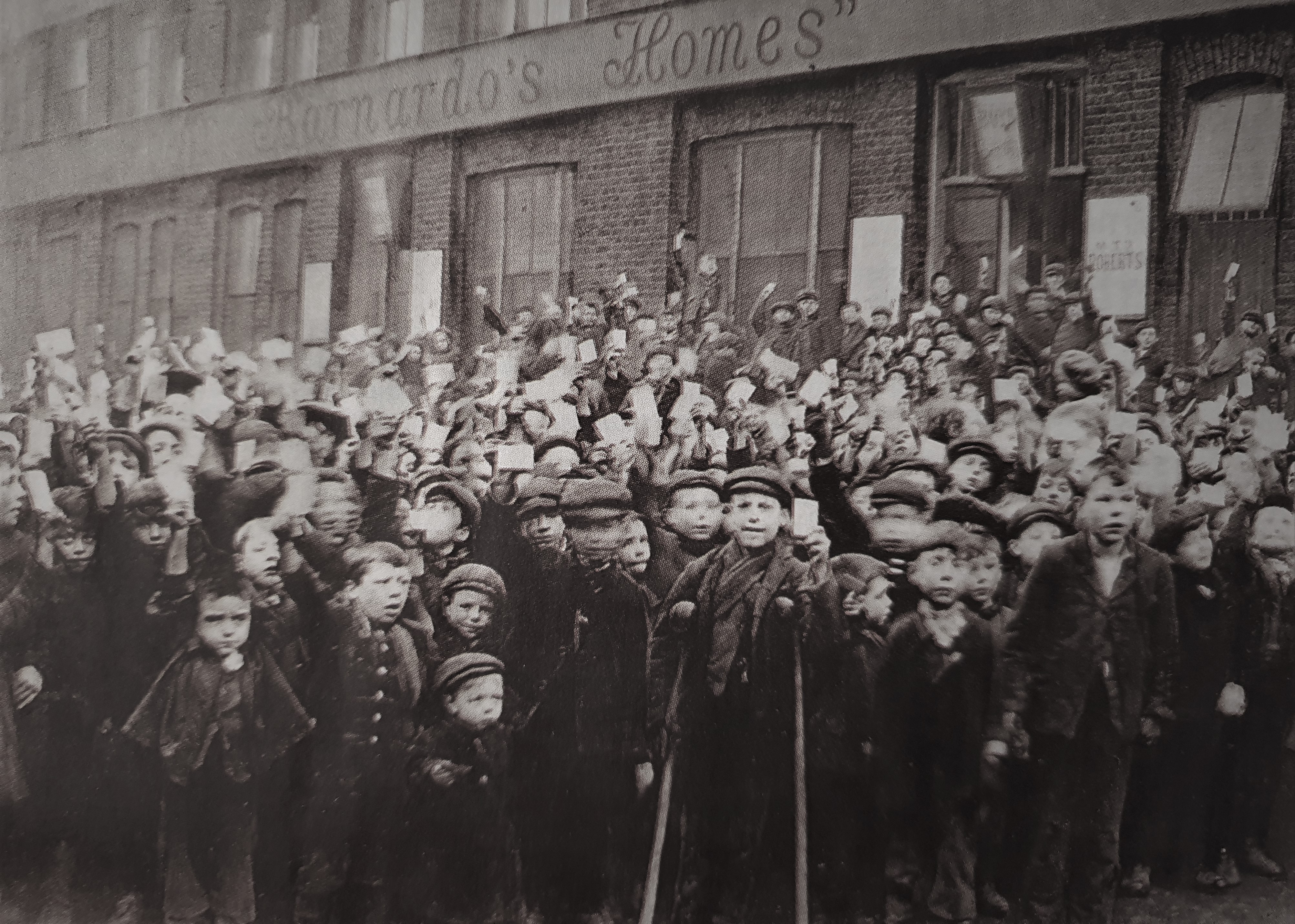