The Cathedral Grates and Lich Street

The making of College Street through the Cathedral churchyard from High Street to Sidbury in 1792, followed the clearances of houses which had grown up in the shadow of the Cathedral and around St Michael's  Church. The fine terrace houses in College Yard were also built at that time. In a house on the south side of St Michael's was born Lord Somers, one of Worcester's greatest sons. The house afterwards became an inn called the 'Plume of Feathers'. At the south end of High Street stood the College gateway, known as the Cathedral Grates, though locally, it was called the 'Bishop's Eye'. It appears to have been similar to Edgar Tower in appearance. In an apartment in the tower dwelt the College barber.

The Lich Gate, a little down Lich Street, was the old entrance to the Cathedral cemetery. It dated from the early 16th century, and was the only remaining Lich Gate of a Cathedral. It was certainly the largest, for it had a large room over the archway.  Under the arch on the east side was a little shop dating from the same period, with open shutters and a board outside for displaying goods. The entrance and the room inside was so low that a tall man had to stoop to enter. The whole of Lich Street, the church and the Lich Gate was destroyed in the early 1960s.

Bill Gwilliam spoke very openly to me regarding his thoughts of the distruction of one of Worcester's ancient areas, and can totally agree with his thoughts that Worcester suffered a rape of the City ! 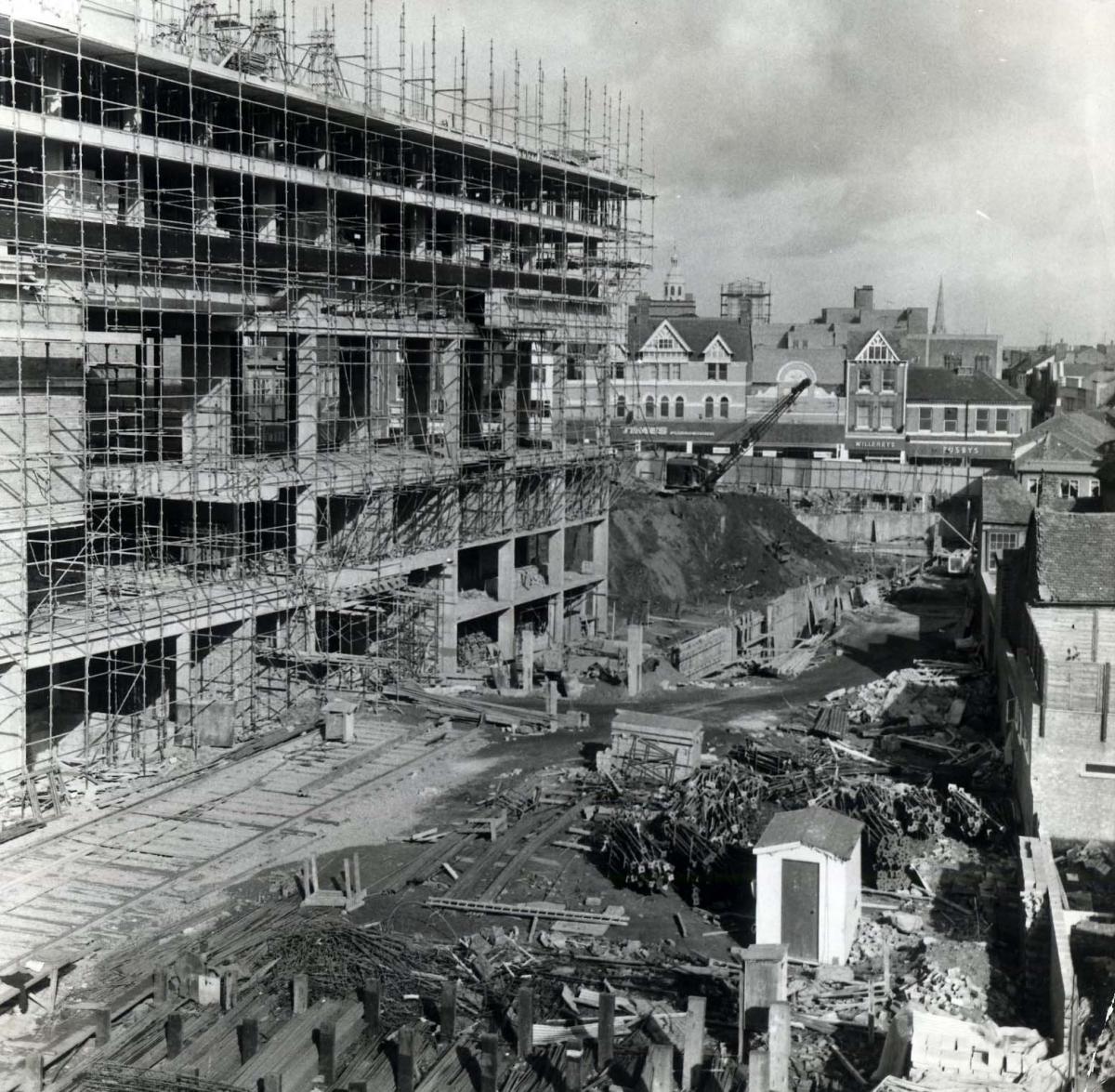